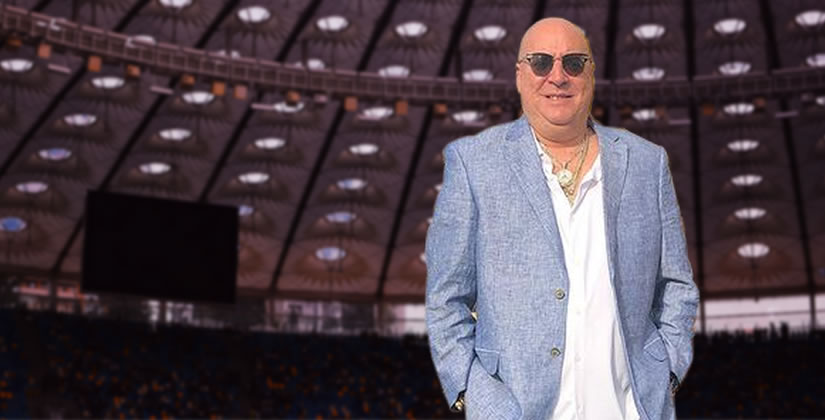 My name is Carlos Pérez and I have been linked to sports all my life starting with one of the best baseball academies in South Florida called Fastball in the city of Hialeah Gardens where soon after I became Commissioner of Baseball of said City.

He was also the recruiter of MLB Pitchers Julio Teheran, José Quintana and the MLB infield player Adrian Sánchez. Currently Carlos Pérez is one of the agents with very strong partnerships with Mexico and Asia (Japan,Korea and Taiwán). 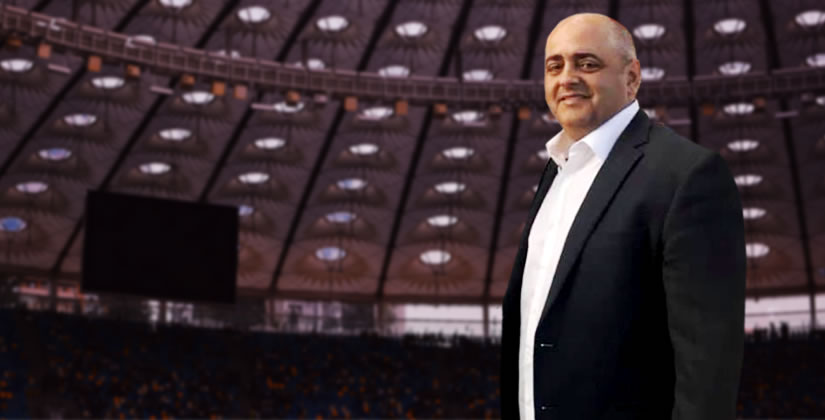 My name is Daniel Ingianna. 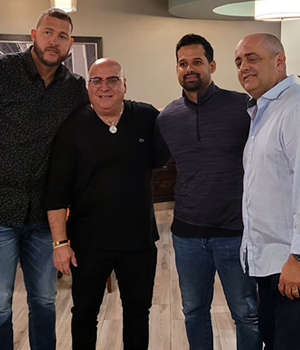 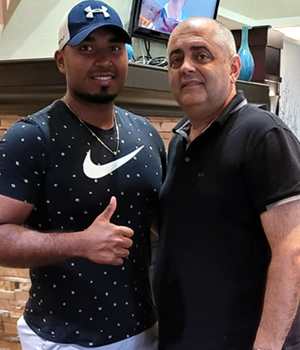 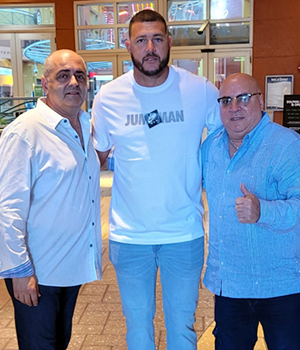